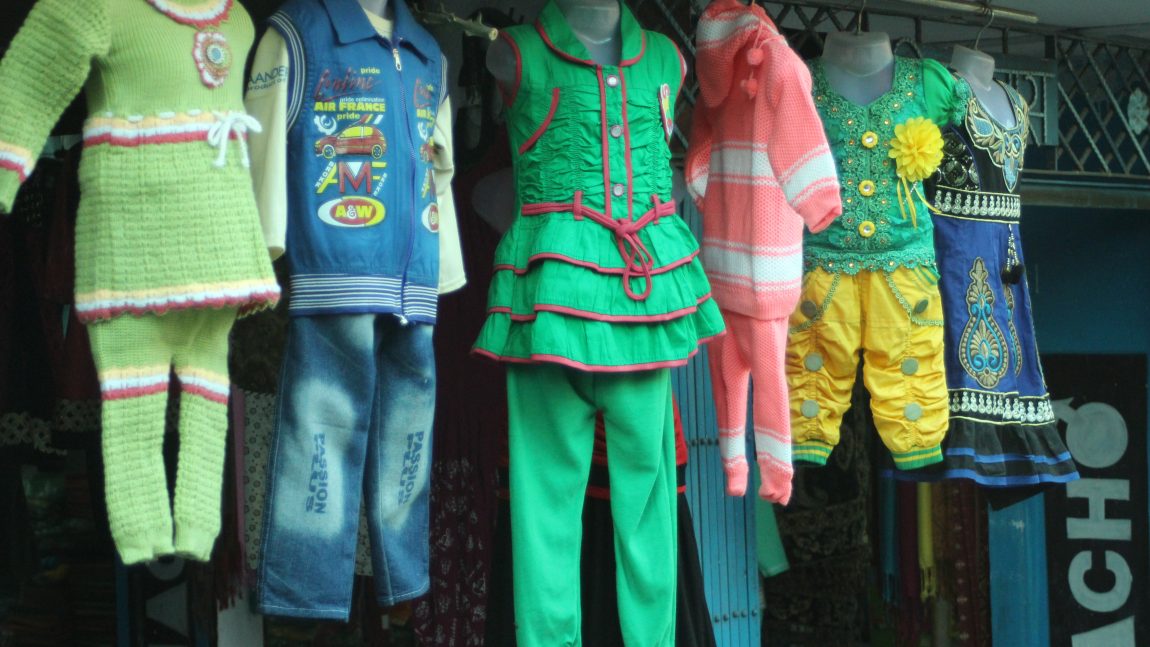 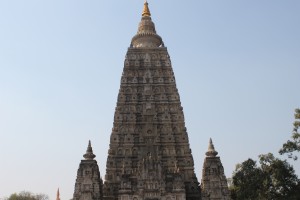 As the short days spent with our collaborators at RAU came to an end, the friendships we made quickly bloomed into lifelong partnerships, perhaps most notably during the last day we spent together. The subdued, slightly somber atmosphere was almost instantly rejuvenated by our visit to the Mahabodhi Temple, a key Buddhist attraction in Bodh Gaya. The temple’s perimeter, lined with hundreds of strung-together saffron and scarlet carnations, encased the holy Bodhi tree, where it is said that Lord Buddha reached enlightenment.

As the story goes, Lord Buddha, after being born into the highest caste in India, lived comfortably for almost three decades before renouncing all of his fortune to achieve fulfillment. It is said that after many years of discipline, meditation, and prayer, he was finally able to reach Nirvana—and that’s where the Mahabodhi Temple, the most important of the four sites of Buddhist pilgrimage, comes in. There are seven weeks within which he enjoyed his new-found enlightenment throughout the premises, and our guided tour highlighted all of them. During weeks one and two, he meditated under the Bodhi tree, never blinking, appreciating the perfect peace, shade, and protection that the tree provided. During the third week, as he was walking, great lotuses sprouted from the Earth, and in this way, he was able to prove to the devas that he was enlightened.

Next, he built a scintillating throne, and upon sitting on it, he radiated the five colors of the Buddhist flag: blue, yellow, red, white, and orange. During the fifth week, he once again meditated under a tree, this time answering the questions of various Brahmin. Finally, in the course of the last two weeks, during meditation, Lord Buddha was protected from heavy rains by the hood of a serpent, and was offered some food by some merchants who later became his first two followers. In this way, Lord Buddha was able to conclude that one becomes a Brahmin (the highest caste into which he was born), not by blood, but by the selflessness and goodness displayed by your deeds. 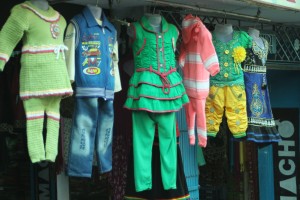 The pursuit of enlightenment, thus, could not be aided by riches or material goods, but rather by the appreciation of the intangible wealth that surrounds you; in the same way, as we neared the much-dreaded goodbyes, the bus was filled with an excited chatter, one that carried in it words of prosperity, gratitude, infinite wisdom, and, most importantly, new beginnings. Throughout our quest to reduce postharvest loss in Bihar, the knowledge and eagerness that the students provided us with established an unparalleled foundation on which to begin work. Ultimately, we found, it is necessary to see the parting not as an ending, but as the start of a multi-faceted effort and a promise of continuation.

Adriana is a participant in the ACES 298: Postharvest Loss Prevention class organized by the ADM Institute for the Prevention of Postharvest Loss at the University of Illinois at Urbana-Champaign. Throughout the 12-day trip, students interact with policy makers and business partners in the agriculture industry, and work with fellow students at Rajendra Agricultural University (RAU).

Travelogue 1: Greetings from India
Travelogue 2: Fascinated by Indian culture, architecture
Travelogue 3: Leaving the city behind
Travelogue 4: Diving into PHL studies with RAU partners
Travelogue 5: To the villages of Bihar, we went
Travelogue 6: Stress in numbers for India rice losses
Travelogue 7: These issues impact all of humanity, we need to learn to work together
Travelogue 9: Drones, sub-surface irrigation, and other ‘game-changing’ technologies at BISA
Travelogue 10: A fond farewell to India