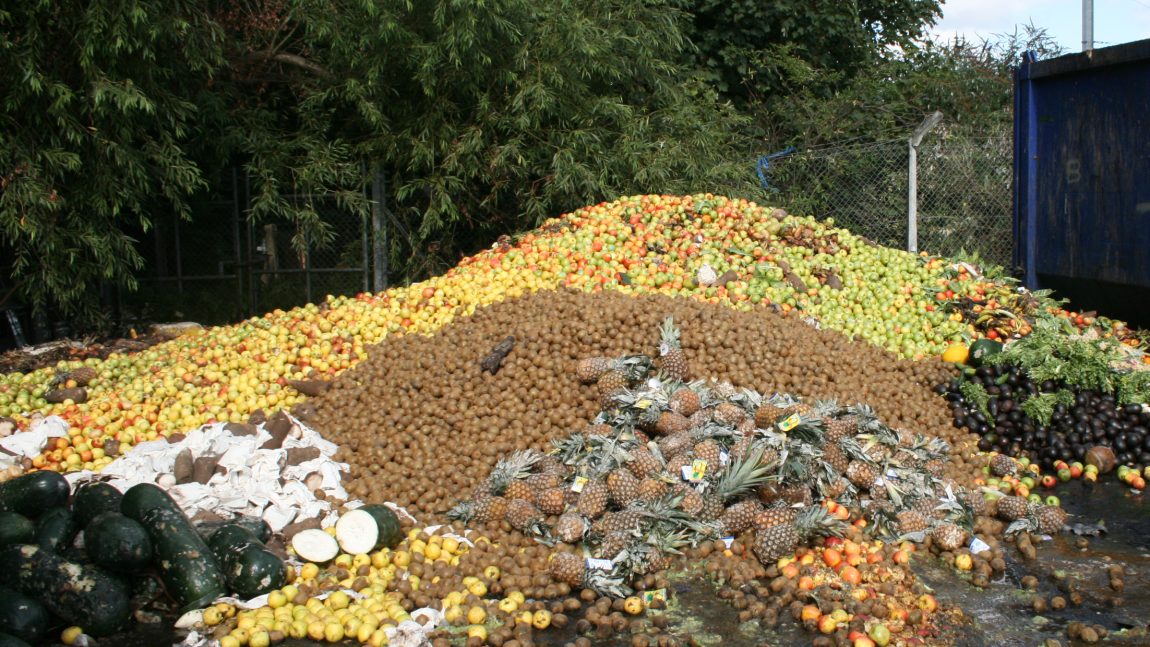 Should we adopt supply chain waste as postharvest losses? 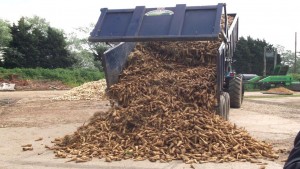 It was a major disappointment to me that I was unable to join the First International Congress on Postharvest Loss Prevention, a landmark event in the development of a global Community of Practice for PHL. And with so many important challenges and potential interventions up for discussion, the question at the front of my mind now is how best to contribute some original thoughts to this excellent initiative to take the dialogue beyond what was achieved in Rome.

There is, however, one topic on the theme of Developing Measurement Approaches and Intervention Strategies for Smallholders that I believe does not get enough air time. That is the issue of food wastage within the supply chains of developed economies, such as those that end at stomachs in the UK, Europe, North America, and Australasia, where frankly there is no excuse for postharvest loss of any type. But this is where some controversy will enter the discourse, as definitions and responsibilities will need to be challenged. Bear with me.

Contrary to the commonly accepted food wastage narrative, that waste is largely about consumer behavior at home in developed economies and loss is a developing economy issue resulting from poor handling and inadequately engineered storage and transport infrastructure, many supply chains that service retail, catering and hospitality outlets in developed economies potentially experience significant levels of food “loss”. What has been concerning me at the IMechE for a number of years is that much of this “loss” is not measured (or if it is, it is not published), that it occurs in a grey area of definition neither generally being considered as waste or loss, and that the responsibility for tackling it is neither clear nor attributed. 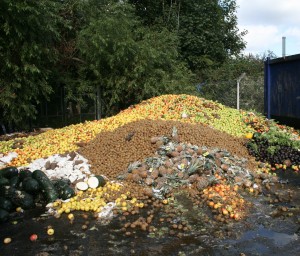 To illustrate my point: One of the few published studies that comprehensively measures food wastage across the entire value chain from field to home in a developed economy, in this case for the Swiss potato supply chain, recently appeared in the public domain and its findings will be surprising to some.1 In this regard 15 to 24% of the conventional (i.e. not organically farmed) Swiss table potato harvest was found to leave the supply chain at the farm, with a further 12 to 24% leaving at the wholesalers and an additional 1 to 3% exiting at the retailers (a further 15% were removed at the household, what would generally be called waste). Overall up to 53% of the harvest was found to exit the supply chain before the consumer.

The Swiss study went on to determine that the prime reason for the exit of produce from the supply chain was high quality (cosmetic) standards and, to a much lesser degree, consumer health protection. The latter is perfectly understandable and acceptable as public health must be appropriately protected. However, the former issue of stringent cosmetic standards (i.e aesthetic specifications for color, size and shape) is seen by many, particularly those campaigning for a reduction in food wastage 2,3 as excessive and unnecessary. The principal argument being that it not only results in a ‘loss’ of edible, nutritious food that could be used to feed hungry malnourished people, but also that it deprives producers, particularly smallholder farmers, of potential income and economic growth opportunities (the Institution would add to the list of concerns the environmental impact of the wasted resources that have been utilized in the growing and processing of the produce). In the UK this “loss” is increasingly seen as unacceptable for supply chains that begin and end in-country and positively outrageous when it occurs in mature economy supply chains that originate in developing economies. A recently published study of horticultural supply chains originating in Kenya found that an estimated 45% of produce left the system before being exported, largely as a result of actions being taken by European supply chain actors. 4

In addition to the lack of published supply chain data based on robust measurement approaches, one of the main challenges in tackling this issue is that the produce leaving the system is not clearly defined within our practitioner community as either food waste or food loss. In other words, it falls through a gap between the traditional food wastage boundaries of household induced waste and postharvest food loss and is therefore not high on the agenda for action of those working in either area. To my mind a key question for us to answer as the World’s newly emerging PHL Community of Practice, a practice well positioned to logically cover the entire value chain from in-field to retail, catering or hospitality outlet, is whether we are prepared to step up to the mark, take a systems level view, and include these ‘losses’ in our sphere of activity and influence? More specifically, are we prepared to champion the call for a robust transparent measurement approach to be adopted for the reporting of food produce leaving supply chains, regardless of the reason, and help devise intervention strategies that reduce these ‘losses’ and benefit smallholders?